Working with the science of light, Rift Labs has for the last decade been in the forefront of innovating and reinventing lighting for the photo and video industry. Some examples include introducing the first RGBWW light achieving an unprecedented 95+ CRI over the entire range of color temperatures, making the first lighting control app with the ability to capture moving light via your phone to recreate any color and light in your scene or video, and introducing the first lighting effects like fire and strobe. Animated light, effects, gels and more are all inventions that has since been picked up by other manufacturers.

We are very proud of the technical brilliance of our lights, and all of our lights are delivered with an individual photometric measurement certificate.

"The beginning was nothing more than a ragged band of nerds and our passion to create.
We've learned a lot since then, but still remain true to our original purpose."
Morten HjerdeCTO & Founder 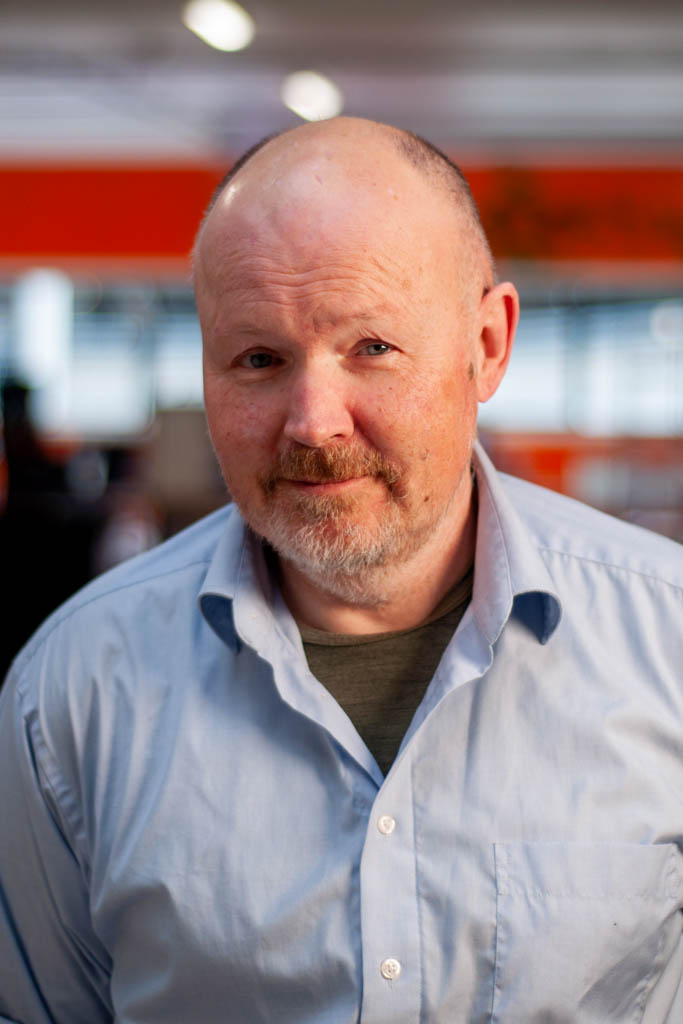 Company founded by Morten Hjerde and Karbon Invest AS with the purpose of making a leading creative tool for photographers.

Gradus, part of B&H Group, reaches out with the purpose of creating a light series, resulting in Viola, the first product targeting professionals.

Taiko and Fiddle is developed and released to the market, completing the full product line-up.

"We are not afraid to challenge established norms or any pre-conceived notion of what a light should be or look like.
We continue to explore the spectrum of light to find new and creative ways to bring your vision to life."
Halvard AagaardCEO 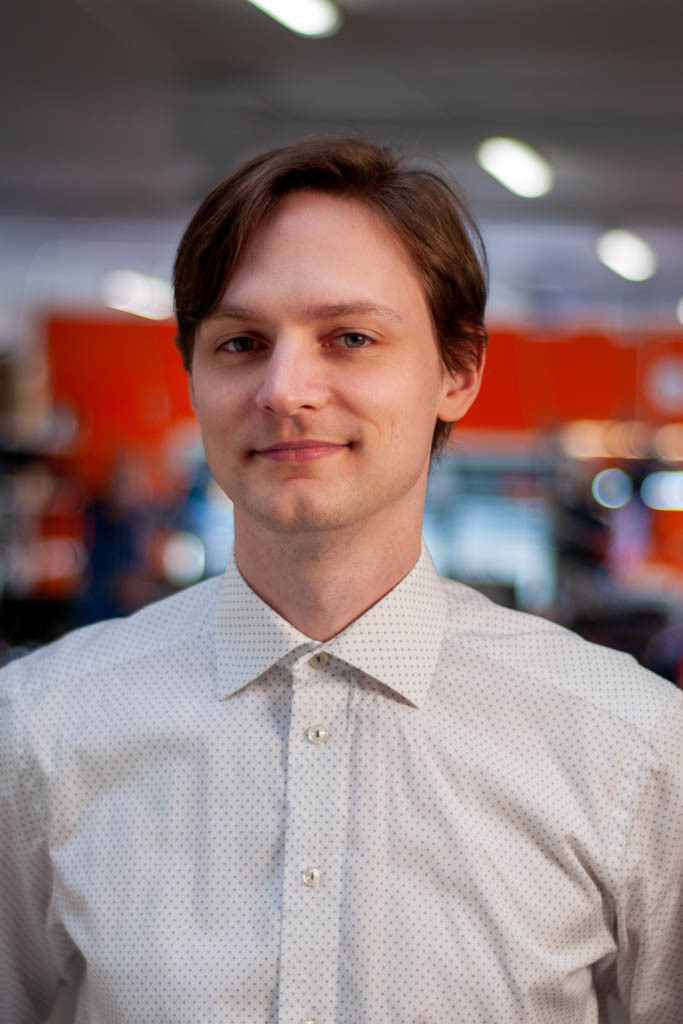 Fast forward to 2021, we have established an ambitious growth strategy together with our majority shareholder Karbon Invest AS, an investment company with equity capital of 3.5 billion NOK (also owning shares in companies such as Crayon Group, Link Mobility, Sikri, Oche, PetXL, European Shuffleboard among others), which include ramping up the organization, developing new products and entering new segments and markets. 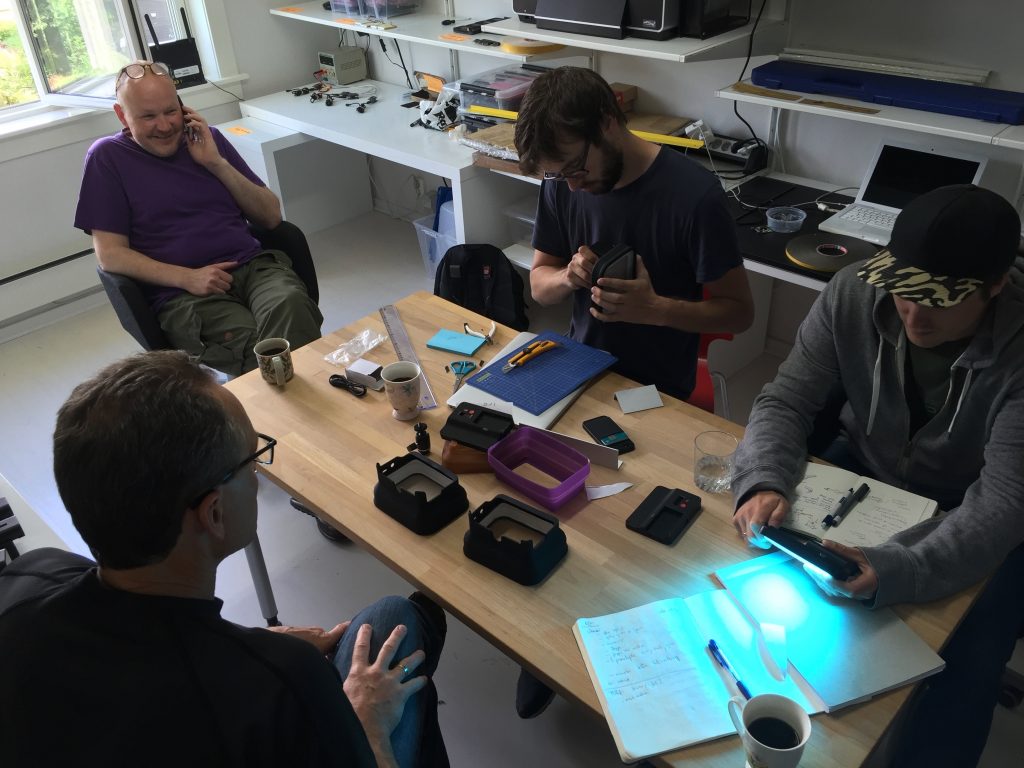 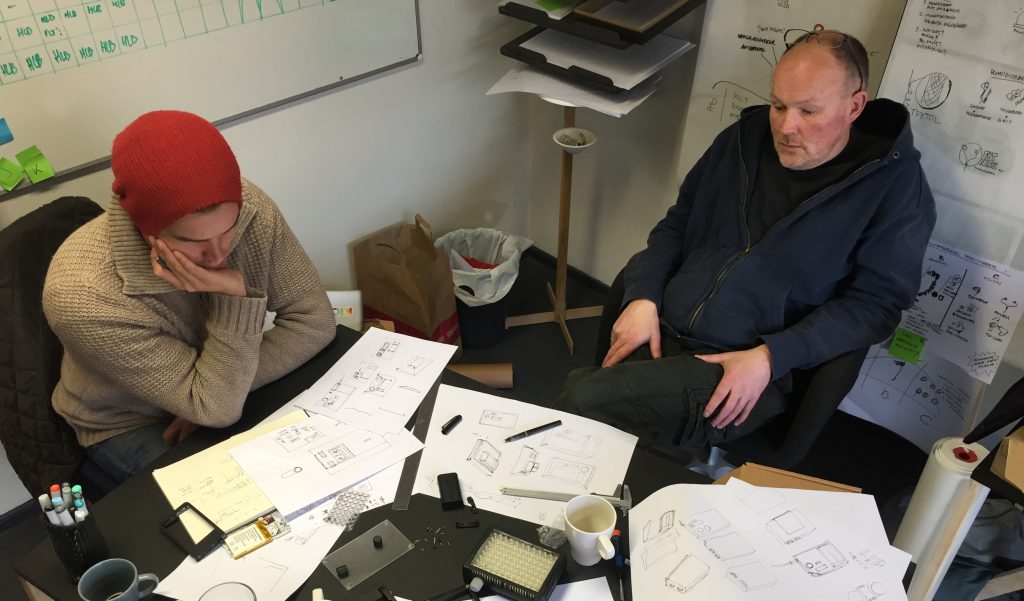 How Rift Labs came to life over 10 years ago...

The year was 2010: We had one great idea. Three hardworking geeks. No money.

Rift Labs began when image enthusiast, engineer and serial entrepreneur Morten Hjerde slipped and hit his head in the shower and had a revelation, a vision, a picture in his head, a picture of the KICK, a pocket sized lighting studio for photo & video. Tired of corporate life, he finally had an excuse to quit his boring day job at Vodafone, and partnered up with UX designer Pauric O’Callaghan and developer Hans Olav Stjernholm to embark on an epic journey.

After a few years of eating nothing but noodles, Rift Labs had completed the development of its first fully functioning prototype, and was ready to launch a Kickstarter crowd funding campaign to raise money to put it in production. It was all or nothing, but in 35 days more than 1000 backers had supported the team with more than $210 000 between them, almost double the original funding goal.

This put the team on the road to production, which was a bumpy one, but hard work, faith, patience and perseverance pay off. About four months behind schedule the first ever batch of KICKs was ready to ship, and Rift Labs was officially in business.

The Kick was only intended as an effects light for playing with colors, but it was soon picked up by professional videographers and filmmakers who started requesting more “pro” features. It was a major headache of course, it was not like we could tell them the product was never designed for them in the first place..

However, as luck would have it, one stormy night at a trade show in Budapest, Gradus, a subsidiary of B&H, approached us with the purpose of developing an on-camera light for the professional. This light was to become the tiny Viola, which was met with great enthusiasm from our users, and our journey to establish a full range of products for the professional market had begun.

We have since gone on to introduce several bigger and brighter lights, including the Fiddle, Cello, Timpani (1X1) and Taiko (2X1), always emphasizing feature-rich and high quality lighting with extreme precision and color accuracy, in combination with a highly user-friendly interface.

Read up on what’s happening in Rift Labs lately 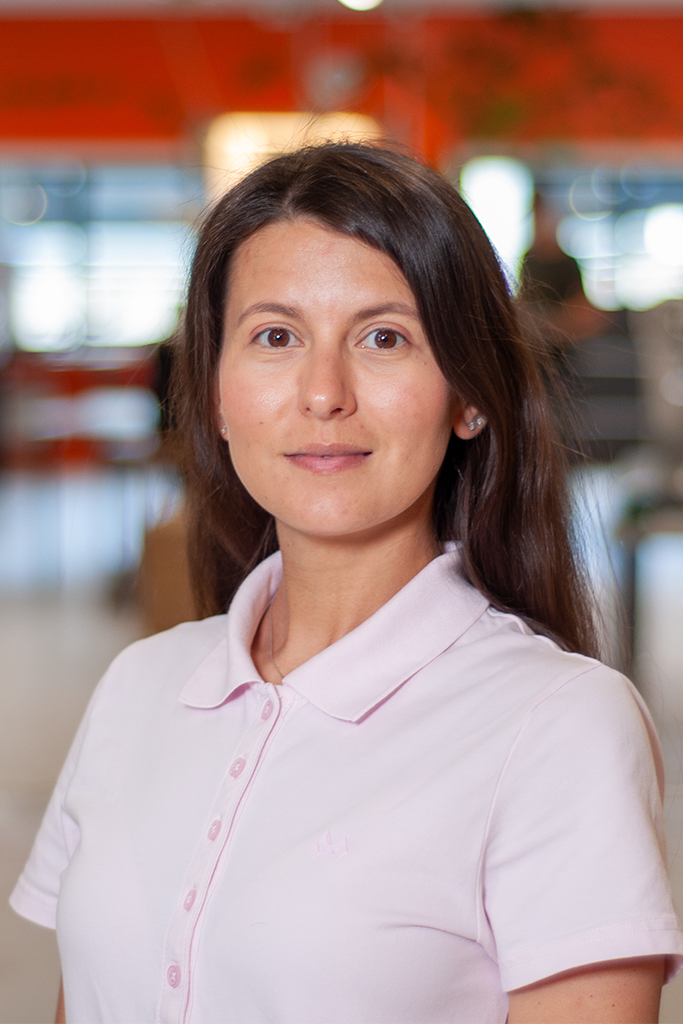 We´re proud to announce Iuliia Furman as our new Supply Chain Manager at Rift Labs.   With more than ten years of relevant experience in China in the…
Read more 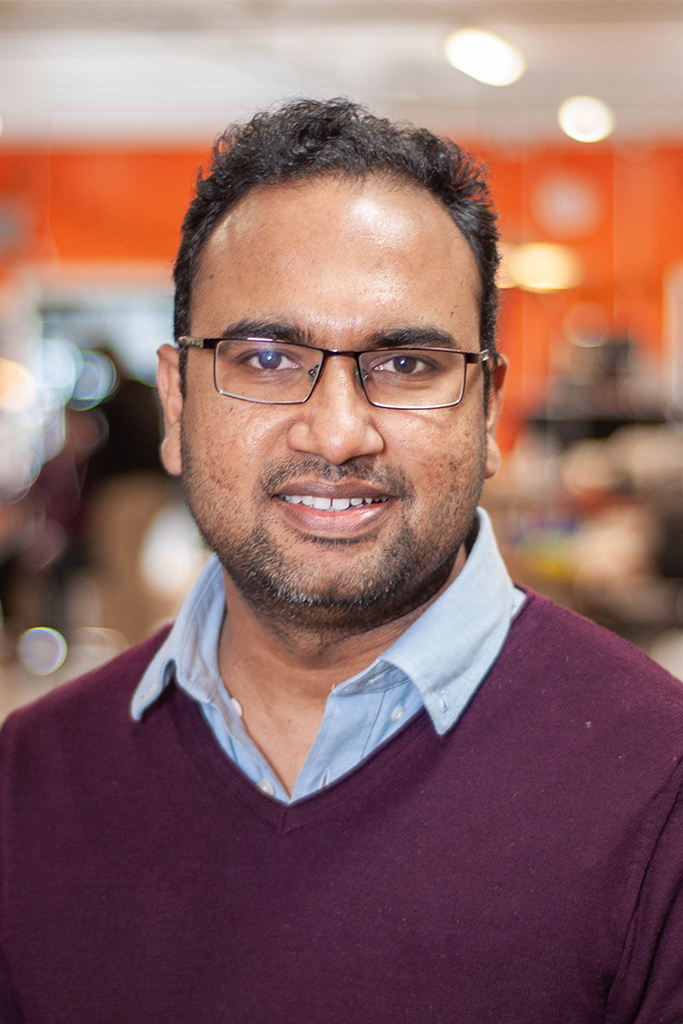 We´re proud to announce that Dr. Rakibul Islam has joined our team at Rift Labs as Chief Scientist.   As a researcher with more than ten years of…
Read more 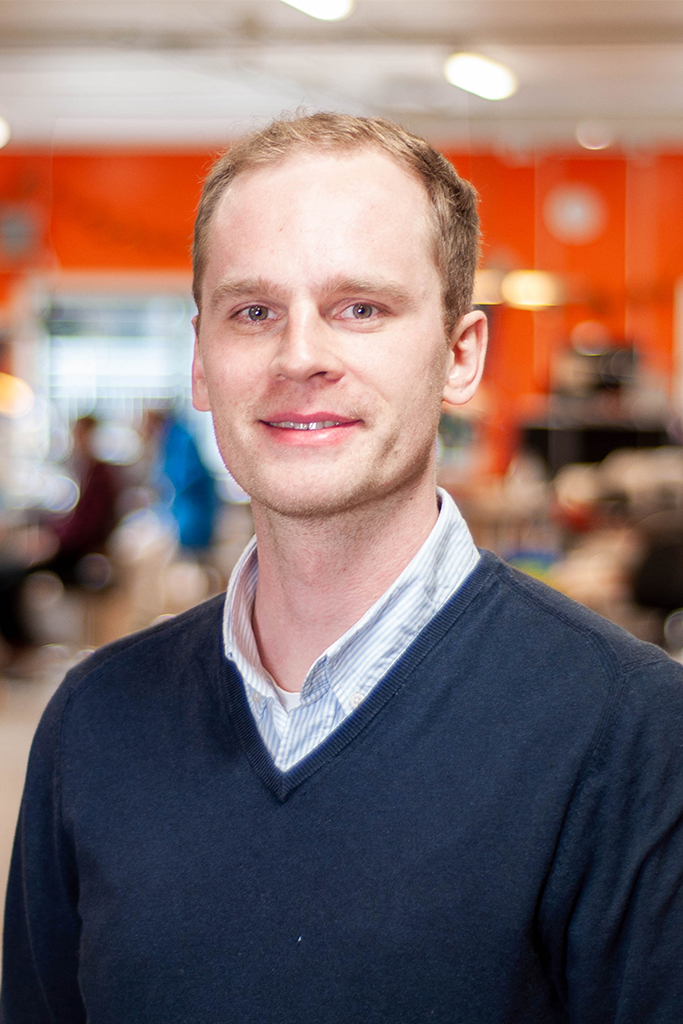 Rift Labs has been at the forefront of innovating and reinventing lighting for the photo and video industry for the last decade. It´s all been about pushing…
Read more
Contact us